Full refurbishment on a luxury Hotel in Westminster 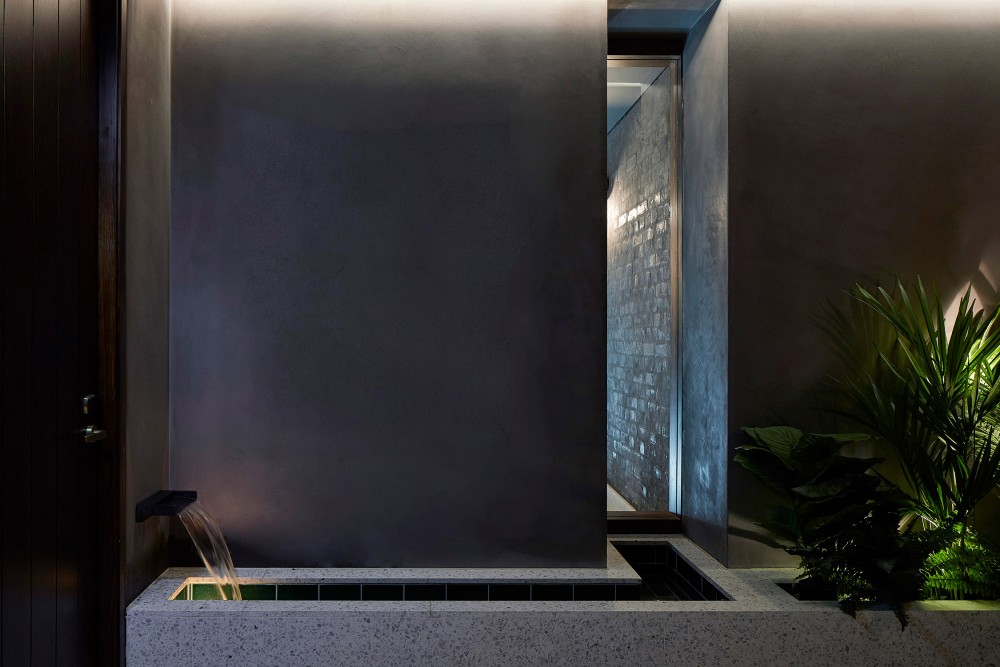 St. James’ Court Hotel is a high quality, prestigious Hotel in central London, owned by Taj Hotels that is brimming with charm. The hotel is moments from Buckingham Palace and St. James’ Park, and close to Westminster, Victoria Station, the West End and Mayfair, placing it in a prime location. With 329 rooms and suites, BSG were employed as the M&E Design Consultants, to work alongside Box Associates, the Project Managers and Dexter Moren Associates, the Architects on the main project, to undertake the refurbishment and reconfiguration of approximately 200 Guest rooms in Dukes, Almoners and Regents with works to associated Public Areas. The work was planned in 3 phases (Almoners, Regents and Dukes yet to come) BSG services included: Working alongside Emil Eve Architects, we were also employed as the MEP Consultants on the exquisite Jiva Spa, within the St James Court Hotel. The Spa facility refurbishment included for: The fitness centre was also newly renovated during the project. Photography by Andy Stagg and provided courtesy of Emil Eve Architects
Loading... 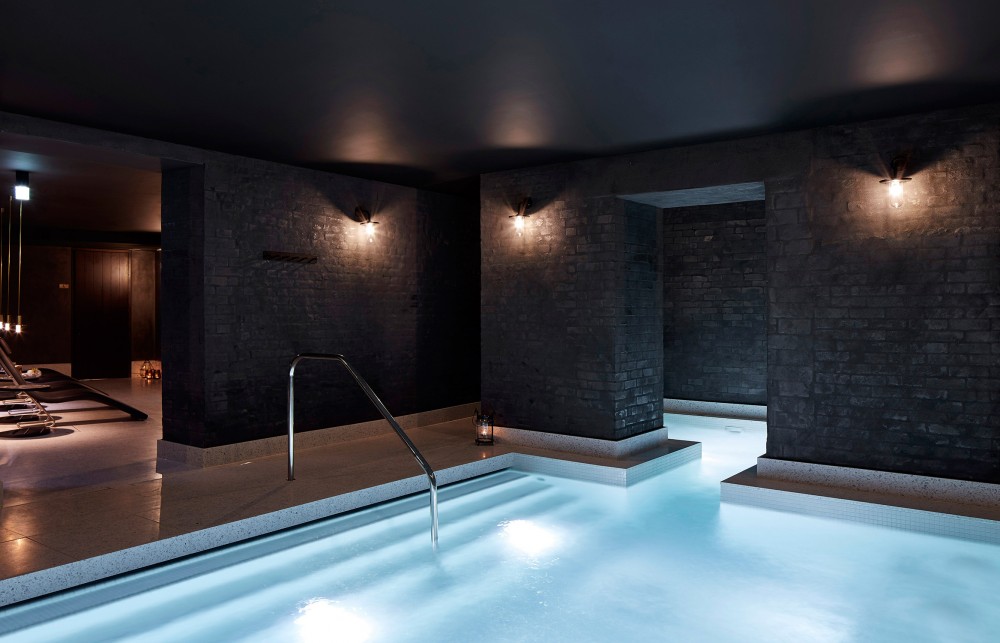 Further Details
We use cookies on our website to give you the most relevant experience by remembering your preferences and repeat visits. By clicking “Accept All”, you consent to the use of ALL the cookies. However, you may visit "Cookie Settings" to provide a controlled consent.
Cookie SettingsAccept All
Manage consent

This website uses cookies to improve your experience while you navigate through the website. Out of these, the cookies that are categorized as necessary are stored on your browser as they are essential for the working of basic functionalities of the website. We also use third-party cookies that help us analyze and understand how you use this website. These cookies will be stored in your browser only with your consent. You also have the option to opt-out of these cookies. But opting out of some of these cookies may affect your browsing experience.
Necessary Always Enabled
Necessary cookies are absolutely essential for the website to function properly. These cookies ensure basic functionalities and security features of the website, anonymously.
Functional
Functional cookies help to perform certain functionalities like sharing the content of the website on social media platforms, collect feedbacks, and other third-party features.
Performance
Performance cookies are used to understand and analyze the key performance indexes of the website which helps in delivering a better user experience for the visitors.
Analytics
Analytical cookies are used to understand how visitors interact with the website. These cookies help provide information on metrics the number of visitors, bounce rate, traffic source, etc.
Advertisement
Advertisement cookies are used to provide visitors with relevant ads and marketing campaigns. These cookies track visitors across websites and collect information to provide customized ads.
Others
Other uncategorized cookies are those that are being analyzed and have not been classified into a category as yet.
SAVE & ACCEPT